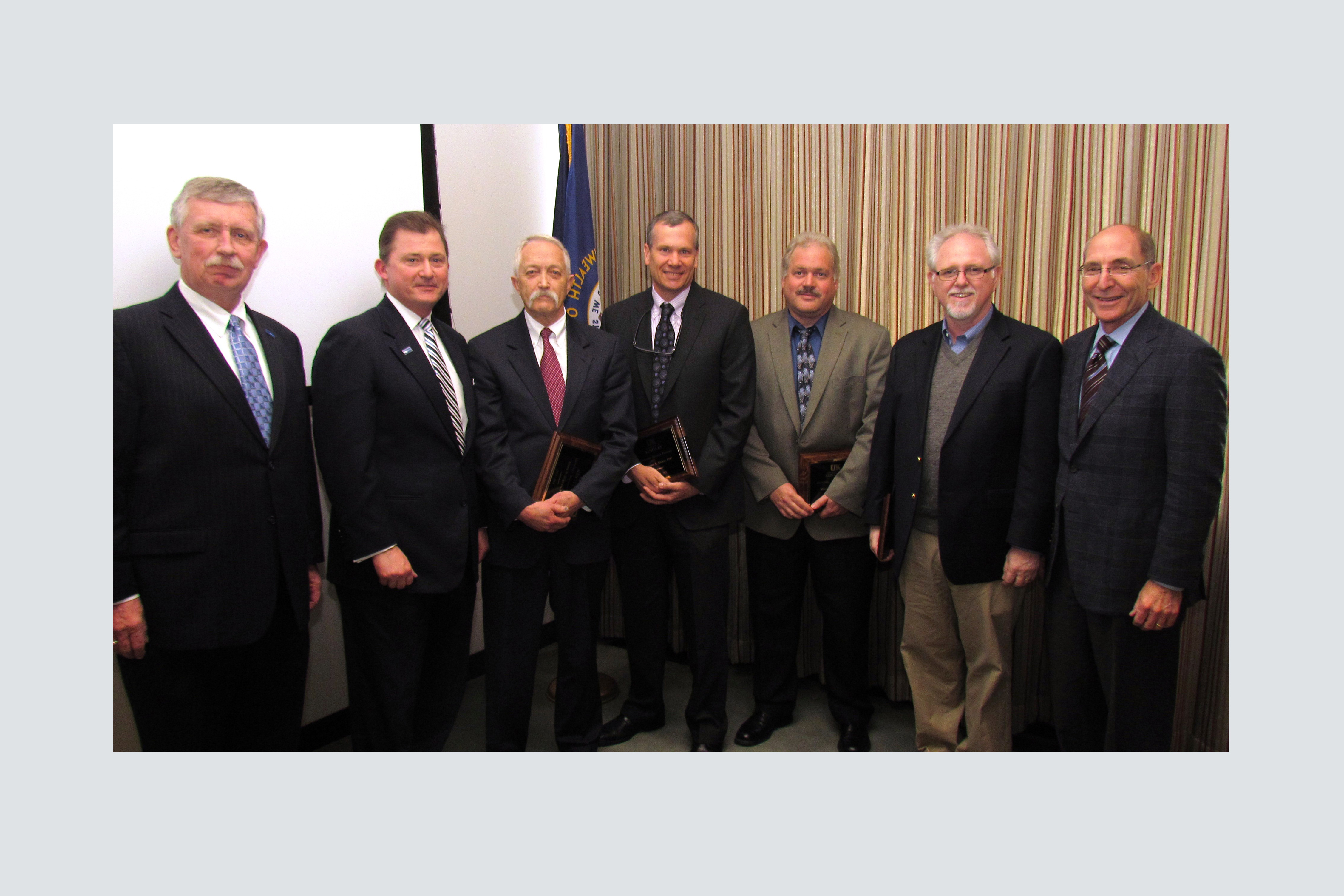 The University of Kentucky Board of Trustees Tuesday approved University Research Professorships for 2012-13 for four faculty members. The professorships carry a $40,000 award to support research. Funds for these annual awards are provided by the Office of the Vice President for Research.

Now in its 36th year, the University Research Professors program's purpose is to enhance and encourage scholarly research productivity, provide an opportunity for concentrated research effort for selected faculty members, and to recognize outstanding research achievement by members of the faculty.

The University Research Professors are:

Pool, a professor in the UK Department of Anthropology in the College of Arts and Sciences, is internationally recognized for his scholarly work in the field of Mesoamerican archeology, particularly in the ancient Olmec culture. Often referred to as "America's First Civilization," the Olmecs occupied southern Gulf Coast lowlands in what is today the Mexican states of Veracruz and Tabasco.

Pool's research in this area is considered groundbreaking by senior scholars and has brought him great acclaim in his field. He is the author of one book, two edited volumes, numerous journal articles, several dissertations for his graduate students, as well as many invitations to present his work nationally and internationally. His proposed use of funds associated with the award will allow him to culminate his multi-disciplinary research project he has worked on for more than 15 years.

Professor Fillmore is in the UK Department of Psychology in the College of Arts and Sciences and is a member of the Behavioral Neuroscience and Psychopharmacology area. The overarching theme of his research is in understanding the role that cognitive processes have in promoting risk-taking behavior, with emphasis on recreational drug use including alcohol abuse and dependence.

Since coming to UK in 1999, Fillmore has published more than 100 papers in leading journals of the discipline, has authored or co-authored 10 book chapters and has given numerous invited talks all over the world. He has also acquired more than $6 million in grants from the National Institutes of Health. He is recognized as one of the world's leading scholars in the examination of the effects of alcohol on human cognitive information processing. As a University Research Professor, Fillmore has proposed to undertake the first in a long line of studies examining the underlying factors that may account for repeated DUI offenses among some subgroups.

Andress is a professor and vice chair of the Department of Molecular and Cellular Biochemistry in the College of Medicine.  His internationally recognized research program has been continuously funded and is presently supported by two R01 grants where he is principal investigator and two more where he is co-investigator.

Traumatic brain injury (TBI) is the most common type of acquired brain injury in both children and adults, and is a leading cause of death and disability in the U.S. Andres' group has begun to define the molecular pathways that control adult neurogenesis, and have shown that Rit, a Ras family G-protein, plays a critical role in the survival of newborn adult neurons following TBI.

These highly novel findings indicate that Rit signaling plays a critical role in adult neurogenesis, functioning as a critical survival mechanism for adult newborn neurons after TBI. If so, theraputic strategies targeting Rit activation may prove particularly effective in promoting recovery/repair following injury. As a University Research Professor, Andres plans to determine whether activation of Rit signaling is sufficient to promote adult-born neuronal survival and to examine the mechanism(s) of Rit-dependent neural survival.

Professor in the UK Department of Internal Medicine in the College of Medicine, Dignan leads a research program which focuses on cancer prevention and control in community settings using community-based participatory methods. The goal is to reduce cancer health disparities among rural, medically underserved populations in Appalachia. He also leads a project that targets health care providers to increase screening for colorectal cancer, and is working on a project that is using patient navigators to increase adherence to recommendations for follow-up for women with abnormal Pap smears. Recently, he led development of an application to continue funding of the Appalachia Community Cancer Network (ACCN), a collaborative initiative involving investigators from UK, Ohio State, Penn State, West Virginia University, and Virginia Tech.

For his University Research Professorship, Dignan plans to expand his training, allowing him to conduct translational research with teams that include basic and clinical scientists as they continue their work to reduce cancer health disparities.