Some comments from a reviewer on a recent manuscript of mine dealing with responses to disturbance in geomorphology got me to thinking about the concept of disturbance in the environmental sciences. Though the paper is a geomorphology paper (hopefully to be) in a geomorphology journal, the referee insisted that I should be citing some of the “foundational” ecological papers on disturbance. These, according to the referee, turned out to be papers from the 1980s and 1990s that are widely cited in the aquatic ecology and stream restoration literature, but are hardly foundational in general.

Consideration of the role of disturbance goes back to the earliest days of ecology, and is a major theme in the classic papers of, e.g., Warming, Cowles, and Clements in the late 19th and early 20th centuries. A general reconsideration (“reimagining” is the term many would use, but I’ve grown to hate that overused word) of the role of disturbance in ecological systems was well underway by the 1970s, and the last five years or so have seem some very interesting syntheses of these emerging ideas (two I especially like are Mori, 2011 and Pulsford et al., 2014). 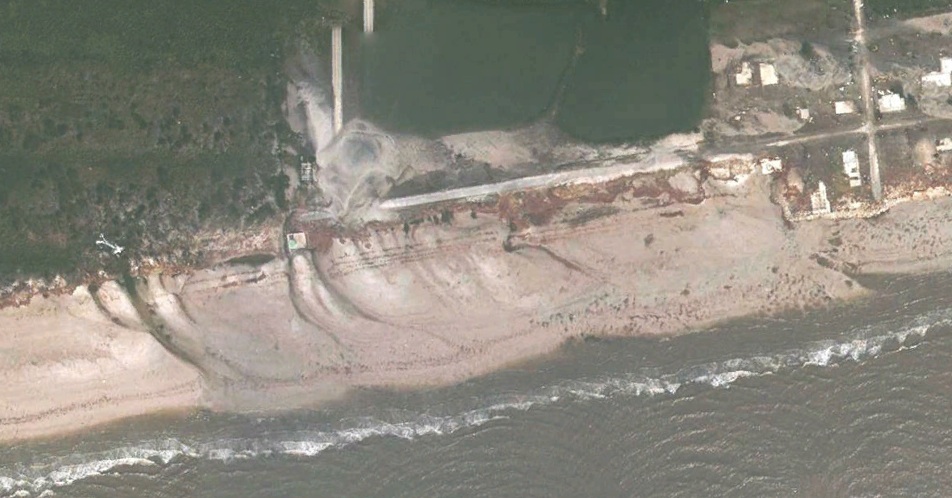 Disturbance has also been a venerable topic and concept in geomorphology, though it often goes by other names (perturbations, cataclysms, castastrophic events, forcings, environmental change, etc.). One reason for this is that the time scale relevant to ecological disturbances is commensurate with the time scale of organisms (a century or less for most). Geomorphic disturbances include this time scale, but also much longer, geological, time periods. The very perception or identification of disturbances depends on the time scale—a glacial advance, for example, may be a persistent environmental change at one time scale and a system perturbation at another. An uprooted tree may be a significant perturbation at a relatively small spatial and temporal scale, but insignificant at much broader scales. 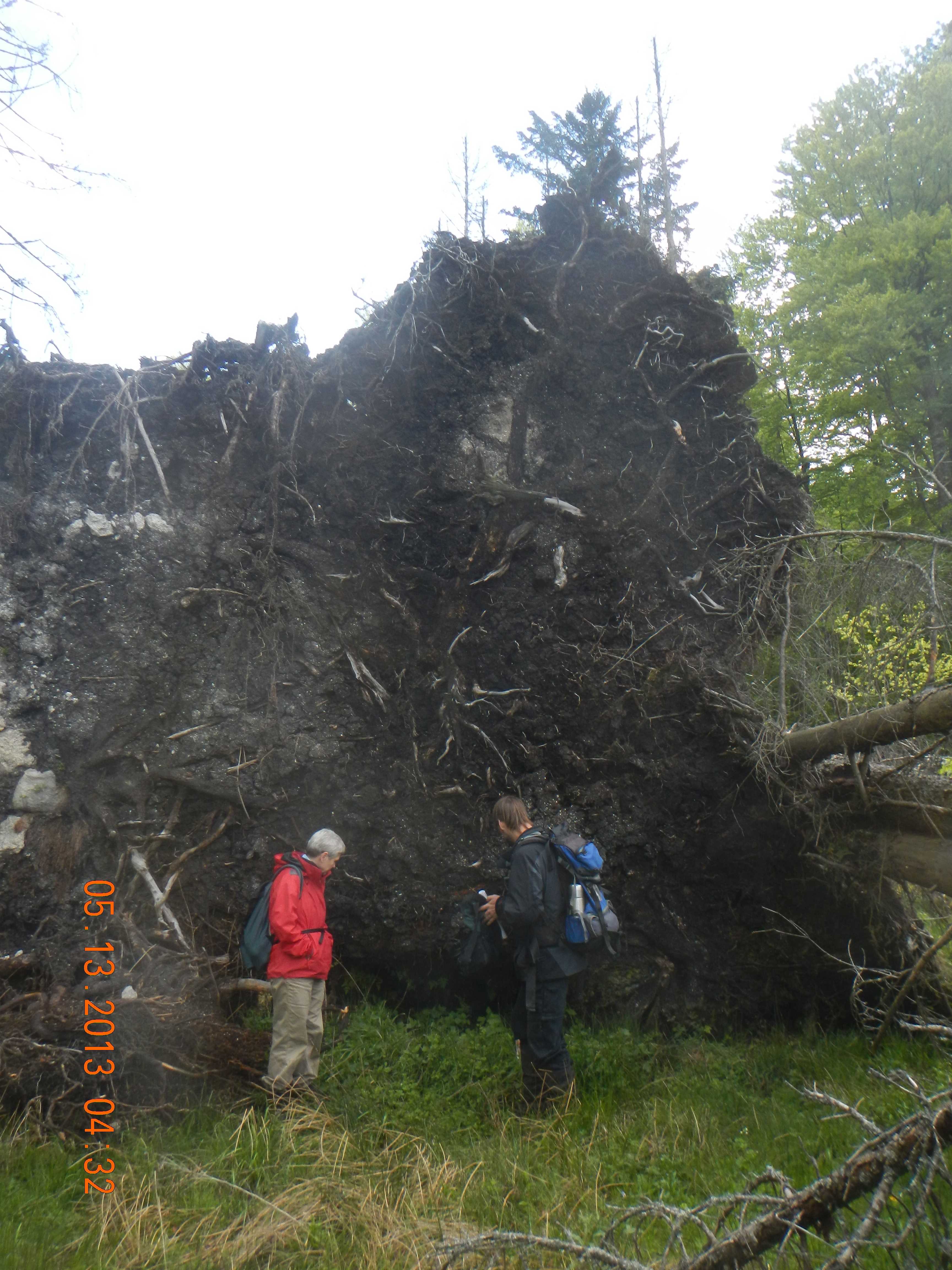 A geomorphological, ecological, and pedological disturbance—tree uprooted by a 2007 windstorm in the Czech Republic.

The consideration of the role of disturbances at an “ecological” time scale in geomorphology goes back at least as far as in ecology itself—Nathaniel Shaler (1888) wrote about soil disturbances by fauna. In recent decades much of the literature on disturbance in geomorphology in couched in terms of the concept of landscape sensitivity (e.g.,  Brunsden and Thornes, 1979; Thomas and Allison, 1993; Thomas, 2001).

The surge of interest in biogeomorphology recently has resulted in a mixing of geomorphic and ecological concepts of disturbance, and that’s not a bad thing. We just have to keep in mind that geomorphology has developed disturbance-related concepts independently of ecology, and that if you want to consult truly “foundational” work, you’ve got to go back a century or more.