Landform and landscape evolution may be convergent, whereby initial differences and irregularities are (on average) reduced and smoothed, or divergent, with increasing variation and irregularity. Convergent and divergent evolution are directly related to dynamical (in)stability. Unstable interactions among geomorphic system components tend to dominate in earlier stages of development, while stable limits often become dominant in later stages. This results in mode switching, from unstable, divergent to stable, convergent development. Divergent-to-convergent mode switches emerge from a common structure in many geomorphic systems: mutually reinforcing or competitive interrelationships among system components, and negative self-effects limiting individual components. When the interactions between components are dominant, divergent evolution occurs. As threshold limits to divergent development are approached, self-limiting effects become more important, triggering a switch to convergence. The mode shift is an emergent phenomenon, arising from basic principles of threshold modulation and gradient selection.

The paragraph above is from the abstract of an article I published in 2014 (Thresholds, Mode-Switching, and Emergent Equilibrium in Geomorphic Systems). Here I want to extend that argument . . . sort of.

If indeed landscape evolution is characterized by two different modes, convergence and divergence, that means there is one trend converging toward landscape homogenization and maximum simplicity. In the limit, the entire landscape falls into one category (landform type, elevation class, soil type, etc.). The other trend diverges toward maximum diversity and complexity, where in the limit every observed point in the landscape is different.

Let si (i = 1, 2, . . . n) represent n types or categories (entities) in the landscape, and ri (j = 1, 2, . . . m) locations of observation or management in the landscape. The relationship between the landscape entities and locations of reference can be represented by a binary matrix A = {aij}. If the ith category applies to the jth location, aij =1, otherwise aij = 0. The probability of a given entity or category and of a given location are p(si), p(r,). In a uniform sampling or observation scheme p(rj) = 1/m.

If more than one location represents the same entity,

and by Bayes theorem,

In the convergent limit of a homogeneous landscape, all locations are the same and Hn(S) = 0. If all entities are equally distributed, Hn(S) = 1. Entropy of the landscape pattern is

The noise in the pattern is

Introducing λ as a parameter that weights the contribution of each term, a

complexity function is defined as

OK, anybody still with me? Despite all the equations, it is pretty straightforward. Ω(λ) measures the complicatedness of the landscape, considering both how many different elements (entities or categories there are) and their relative abundance. The argument above closely parallels Cancho and Sole’s (2003) analysis of least effort in the evolution of human language. 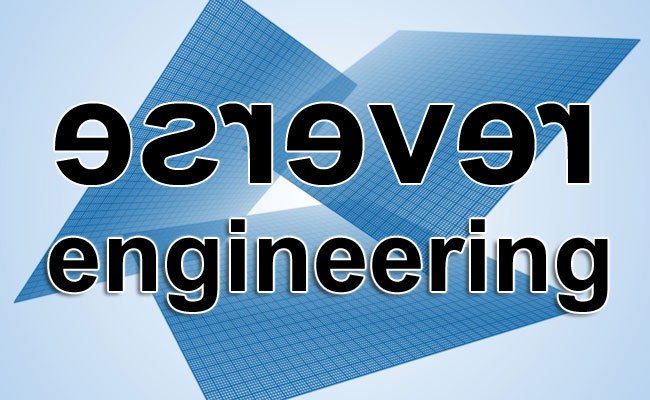 Take the matrix A and randomly change the state (0,1) of some cells, and then calculate Ω(λ), seeing if it is lower than before. Keep doing it until Ω(λ) can’t get any lower (technically until that happens 2nm times in a row). To cut to the chase, Cancho and Sole (2003) showed that this results in a distribution conforming to Zipf’s Law—in other words, the infamous power law!

Power law distributions are extremely common in geomorphology (see, e.g., Bak, 1996; Rodriguez-Iturbe and Rigon, 1997; Hergarten, 2002). Since the opposing tendencies of convergence and divergence can produce power law distributions, that means my mode-switch model is correct!

Any number of phenomena can produce or mimic power laws in nature. And, as I just did, it is all too easy and tempting to reverse-engineer them to support a pet theory. So while I could reasonably argue that the prevalence of power law distributions in empirical data is consistent with my theory and does not refute it, that’s about as far as I could go.

I will discuss power laws as examples of equifinality in a future post.